Thereby, in Nick fashion, I will post a thread of autistic proportions like I did with Underrail. For this game, I won't spoil anything or tell you how to play it, because I personally found it quite intuitive, and the game will do a pretty good job of telling you what you can do through your partner or other cues.

Read it if you want to, lancers go to the bottom right.

Chapter I - What the fuck is this?

Okay I'll be brief, Disco Elysium is a detective role playing game, and a pretty damn good one at that, I mean, just look at all these awards: 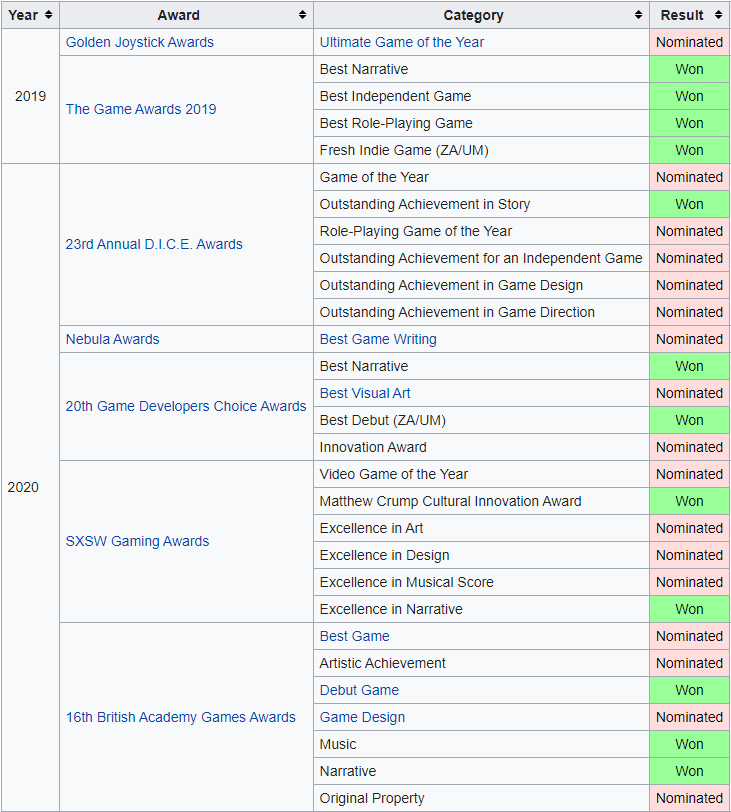 You play as a detective, your job is to solve a murder that happened behind the motel you're staying in. Sounds simple enough- and it would be... If you hadn't lost all your memories after a night, no-- a week of heavy drinking. You're a mess, you smell, you're broke and you've lost all your equipment... Oh, also you don't know your name anymore.. Quite the predicament. 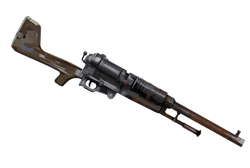 The game leaves practically everything about the world vague and to be filled in by you and your interactions with it. There is no opening crawl of text explaining where you are, who you are or what your job is, you just wake up, drunk and wearing nothing but socks and briefs. After that all you can do is look for clues, ask dumb questions or try to play along when people refer to things you don't particularly understand.

Thankfully there is no shortage of locals and characters to speak to, and they vary a lot too. All kinds of characters with differing opinions on the police and the world in general populate the streets of Martinaise. Many will ask you political questions, which is when you can choose what you believe in, or at least what the new you believes in. Is the new you a rainbow loving commie hippie or maybe a woman hating fascist? Both of those are real options you can choose through consistently picking one flavor of answer when confronted with questions.

But enough about the politics. Let's move on. 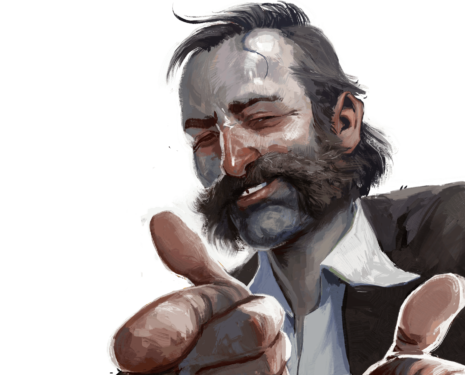 What makes it good?

Well, as you may have seen from the awards, the story, the setting and the design. Disco Elysium is not combat heavy, in fact, all combat is done through normal dialogue interactions, there's no action scenes where you go guns blazing, it's possible to go the entire game without ever laying your hands on a gun, if you so please. There are always options, depending on what kind of character you want to play.

So... If there's no combat, what makes it worth playing? Well, I'm glad I asked myself that. It's the story, of course. The characters, the dialogue with strangers, your partner and even your own brain, which is always very eager to tell you what it thinks. The game only moves forward when there's dialogue going on, which means that if you're not talking to people actively you're not moving your day along, this encourages you to actually find out about the world and look for clues, instead of waiting for at ticking timer to fill up once you think you're done.

There's also countless side quests and tidbits of lore you can uncover in all kinds of ways. My only complaint is that you may feel a bit stuck sometimes, since there are some time limitations to certain things, like a bridge being repaired, which halts all your progress for a couple of days.

For me the real best part is the variety, the dialogue, the characters the environment. There's never a shortage of cool shit to say, find or do. The people and the different impressions you can leave on them, these impressions affecting your future conversations with the particular person. All the cool items and bits of lore you can find by just walking around and asking dumb questions, I mean everything.
​

Should you play it?

Yeah, most probably. It's a breath of fresh air and has many interesting features you just don't get in other RPGs. If you want to create your own unique experience while still following an interesting and set plot, this is the game for you, the amount of stuff you can do and the choices you can make as your character are numerous, to say the least, and now most if not all dialogue (even with inanimate objects) is voiced fully by professional voice actors, which makes the experience much better and easier to follow.

And come on... Metacritic rated it a must-play, gamespot gave it a 10 out of 10, IGN gave it a 96/100, need I go on? The reviews both from critics and peers (gamers) speak for themselves.

The update came out not too long ago, if you're interested, you can find it on steam, it's a bit expensive even while on sale, but I bought it at full price and honestly think it was every penny. 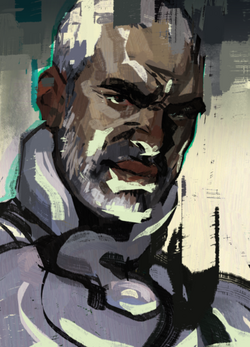